50 million people worldwide live with Alzheimer’s and other dementias. Alzheimer’s disease is a degenerative brain disease and the most common form of dementia. Dementia is not a specific disease but rather describes a group of symptoms.

The exact diagnostic testing done by our team of experts may vary greatly from one patient to another depending on symptoms and previous testing done by other physicians. A pre-consultation questionnaire will be mailed to the family when an appointment is made to guide the family in gathering pertinent information.

Dementia is not a specific disease. It’s an overall term that describes a group of symptoms associated with a decline in memory or other thinking skills severe enough to reduce a person’s ability to perform everyday activities. Alzheimer’s disease accounts for 60 to 80 percent of cases. Vascular dementia, which occurs after a stroke, is the second most common dementia type. But there are many other conditions that can cause symptoms of dementia, including some that are reversible, such as thyroid problems and vitamin deficiencies.

Dementia is often incorrectly referred to as “senility” or “senile dementia,” which reflects the formerly widespread but incorrect belief that serious mental decline is a normal part of aging.

While symptoms can vary greatly, at least two of the following core mental functions must be significantly impaired to be considered dementia:

Many dementias are progressive, meaning symptoms start out slowly and gradually get worse. If you or a loved one is experiencing memory difficulties or other changes in thinking skills, don’t ignore them. See a doctor soon to determine the cause.

FWNC offers a diagnostic and family management clinic for dementia. The clinic provides the latest in diagnostic procedures, educational information and management instruction. The dementia clinic consists of the following components:

Alzheimer’s worsens over time as it is a progressive disease. In its early stages, memory loss is mild, but with late-stage Alzheimer’s, individuals lose the ability to carry on a conversation and respond to their environment.

FWNC provides patient and family education, cutting-edge evaluation and diagnosis, advanced disease management protocols, psychological care and support, and ongoing research with university faculties and pharmaceutical companies. Our expert staff is committed to treating Alzheimer’s and helping our patients to maintain an optimal quality of life. 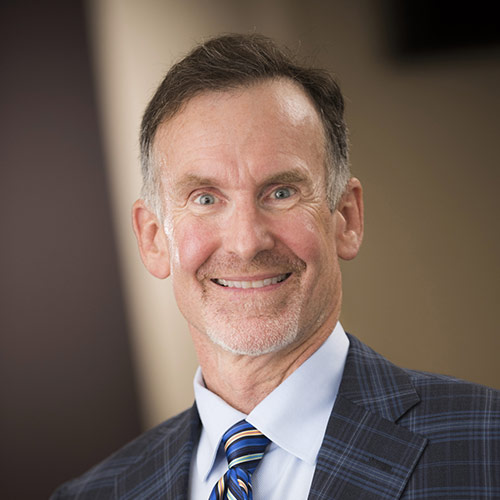 Dr. Stevens has been a private practicing neurologist and specialist in sleep disorders medicine at the Fort Wayne Neurological Center for the past 30years. He received his medical degree from the Indiana University School of Medicine, where he graduated at the top of his class, receiving AOA honors his junior year. He completed his neurology resident training at Indiana University where he was a multi-year recipient of the Alexander Ross Award for outstanding neurologic research. He currently serves as a Professor of Neurology for the IUSM and is currently serving as President-elect of AAN. In addition, Dr. Stevens has been recognized annually as one the “Best Doctors in America”, and has been a recipient of the “Patients Choice Award” since 2008 as one of the outstanding physicians in the United States and has received multi-year recognition as the “Top Doc” in Neurology by the Fort Wayne Journal Gazette.