Fort Wayne Neurological Center has one of the largest and most experienced practices in the region. Our staff—skilled in dozens of specialties—works together to ensure quality care and successful recoveries.

Dr. Stevens has been a private practicing neurologist and specialist in sleep disorders medicine at the Fort Wayne Neurological Center for the past 30years. He received his medical degree from the Indiana University School of Medicine, where he graduated at the top of his class, receiving AOA honors his junior year. He completed his neurology resident training at Indiana University where he was a multi-year recipient of the Alexander Ross Award for outstanding neurologic research. He currently serves as a Professor of Neurology for the IUSM and is currently serving as President of AAN. In addition, Dr. Stevens has been recognized annually as one the “Best Doctors in America”, and has been a recipient of the “Patients Choice Award” since 2008 as one of the outstanding physicians in the United States and has received multi-year recognition as the “Top Doc” in Neurology by the Fort Wayne Journal Gazette. 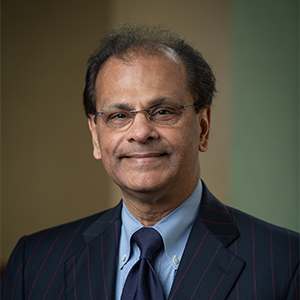 CERTIFICATION
- American Board of Psychiatry and Neurology

CERTIFICATION
- Board Certified, Neurology
- Board eligible in Electroencephalography 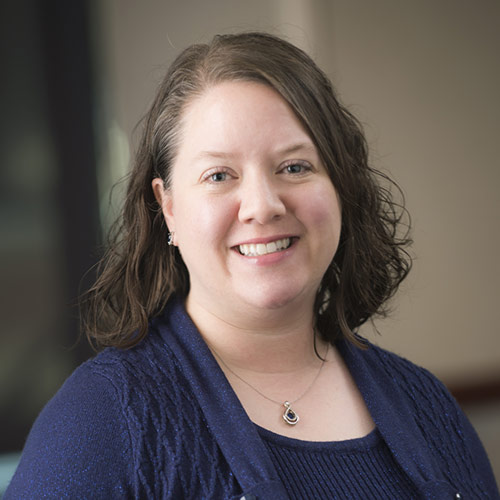 Dr. Bultemeyer is board certified in Neurology and Epilepsy. Hailing from Northeast Indiana, she returned to the local area to begin private practice in 2010. She received her M.D. from the Indiana University School of Medicine in Indianapolis, Indiana. She continued at the I.U. Medical Center to complete her general Neurology Residency and additional professional training, completing a Fellowship in Neurophysiology as well. Through the Fellowship she received advanced training in Epilepsy and associated EEG testing protocols. Dr. Bultemeyer is an Assistant Professor for IUSM and serves as the director of the Neurodiagnostics department at Fort Wayne Neurological Center. She also is director of the Neurodiagnostics Department at Lutheran Hospital of Fort Wayne and was instrumental in the department achieving status as the only Accredited EEG lab in the region. 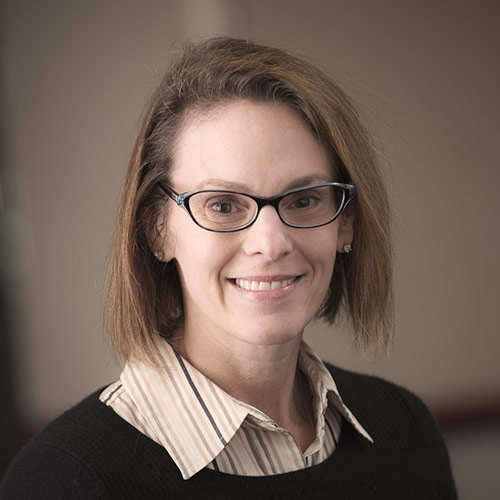 Dr. Andrea Haller is board certified in neurology and sleep medicine. She grew up in Connecticut, and she earned her bachelor’s degree from Harvard University. Dr. Haller attended medical school at the University of California, San Francisco. After completing her neurology residency, Dr. Haller entered private practice in Indianapolis. She served as the Medical Director of the Stroke Service at Community Hospital North until she moved to Fort Wayne in 2014. Dr. Haller enjoys working with patients of all ages, and she has experience treating a wide variety of neurological illnesses. 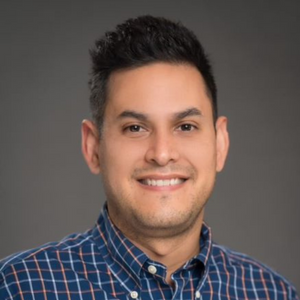 He has authored several peer-reviewed scientific articles, book chapters, and presented his research at national meetings. His clinical and research interests include pediatric autoimmune neurology and neurodevelopmental disorders.

He is a proud husband and father of two children. 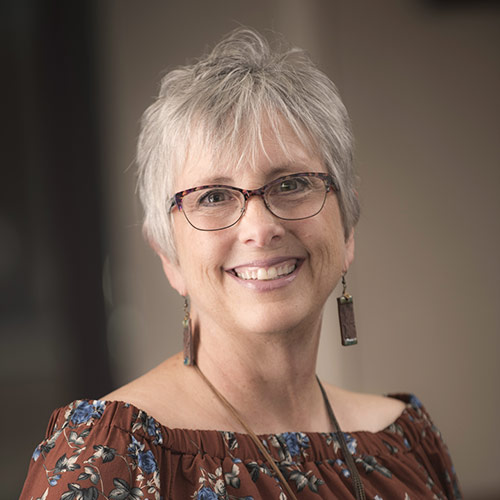 Ms. Springer serves as a nurse practitioner. She has specialization in Parkinson’s disease and spasticity management. In addition, she practices general neurology. She has expertise in Deep Brain Stimulator programming and Intrathecal Baclofen Pump Management. She also has experience programming Vagal Nerve Stimulators. Her undergraduate degrees are from Lutheran Health Professionals and Ball State University. Ms. Springer received her master’s degree from Ball State University, graduating Cum Laude. She is a member of the American Academy of Neurology and Sigma Theta Tau, an honor society for academic excellence in nursing. She is board certified by the ANCC as an adult NP.

Ms. Springer is also a 2018 graduate of Edmond J. Safra Visiting Nurse Faculty Program at the Parkinson’s Foundation (PF). As a PF Nurse Scholar, Ms. Springer joins the elite group who have completed this intensive training over the last nine years who go onto educate over 20,000 nursing students on PD annually.

Currently, Ms. Springer manages care and treatment of wide spectrum of neurological disorders with specialization in treatment of Parkinson's disease and spasticity management at FWNC. 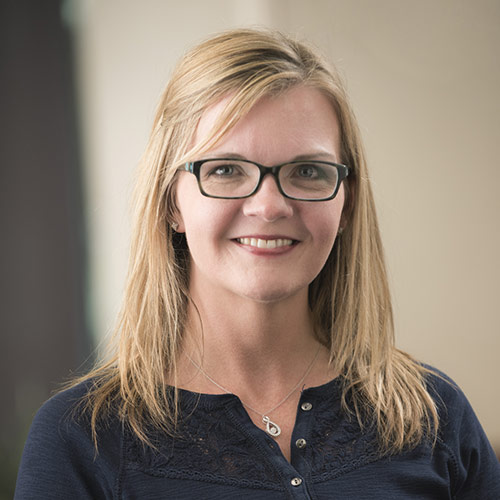 Ms. Johnson serves as nurse practitioner in neurology, building upon her background as a registered nurse with focus on rehabilitation patients. Her undergraduate degree in Nursing was earned at Purdue University, West Lafayette, Indiana. Ms. Johnson completed a master’s degree in nursing and is a family nurse practitioner. 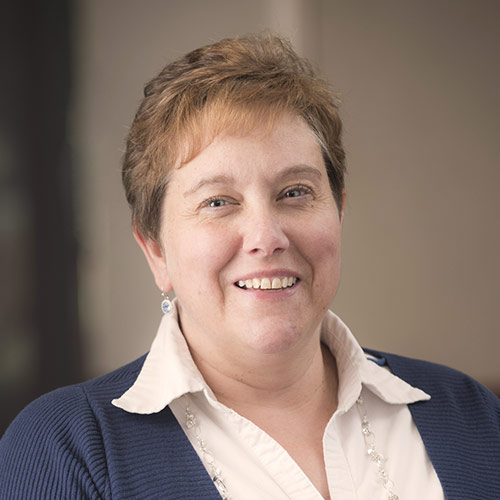 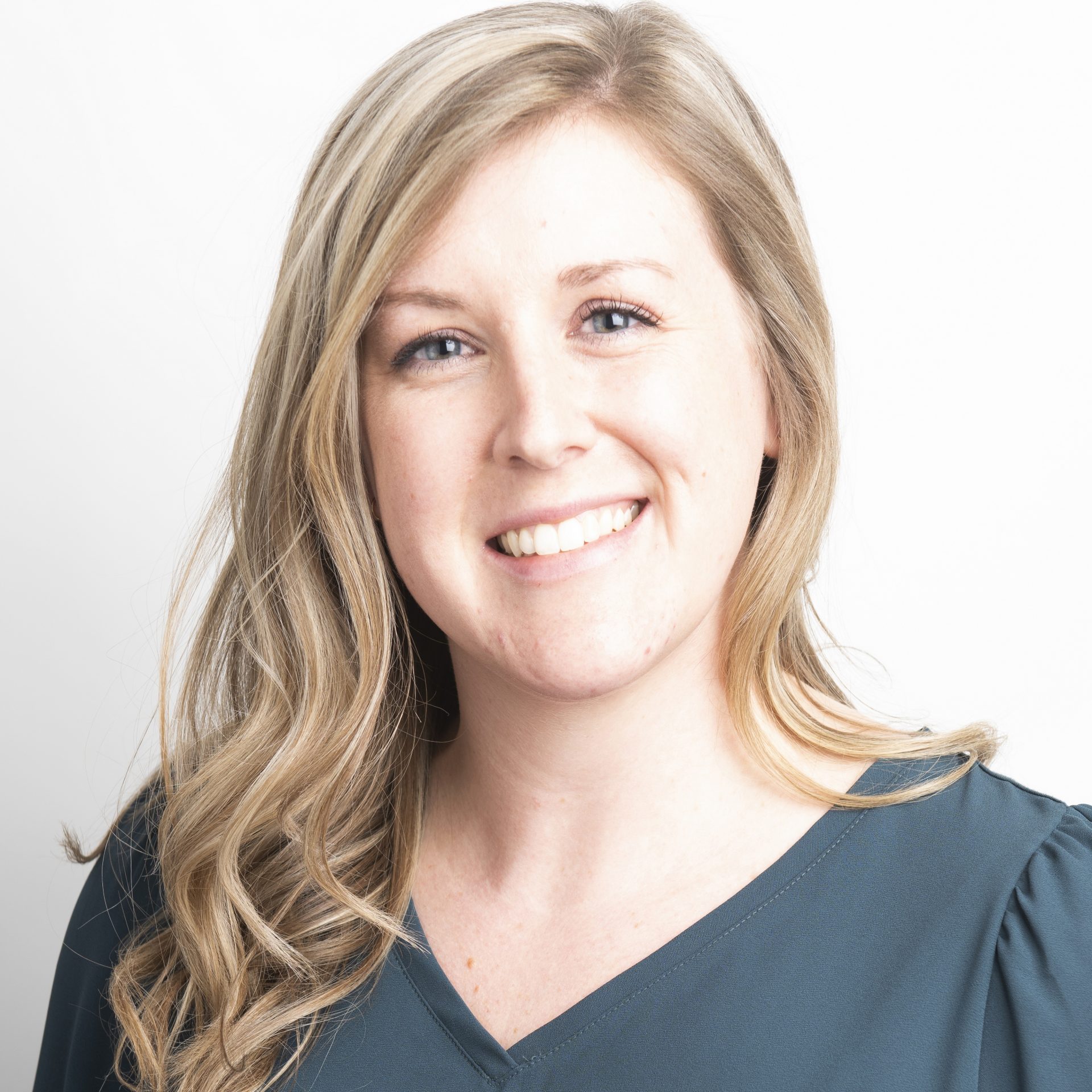 Ms. Rogers is a family nurse practitioner and is board certified by the American Association of Nurse Practitioners. She serves as a nurse practitioner in neurology. Prior to joining the Fort Wayne Neurological Center, Rogers worked in different healthcare settings in Fort Wayne. She began her nursing career as an intensive care unit nurse serving critically ill surgical, trauma and neuro patients. Her past roles also include registered nurse/physician extender and nurse practitioner with a focus in trauma and acute care surgery. She completed her Bachelor of Science in Nursing at Indiana Wesleyan University in 2012. Ms. Rogers completed her Master of Science in Nursing, Family Nurse Practitioner at Indiana Wesleyan University in 2018. 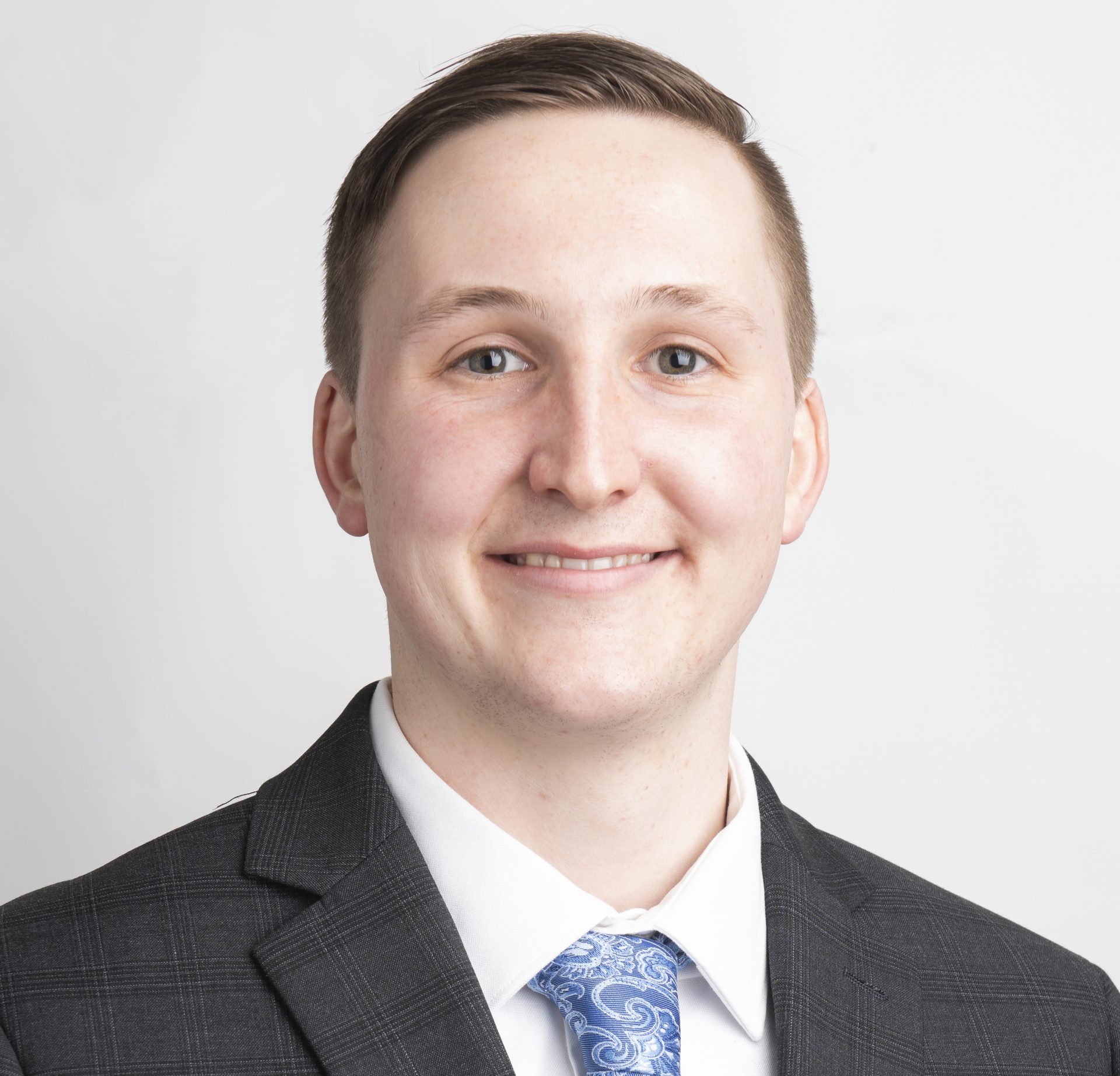 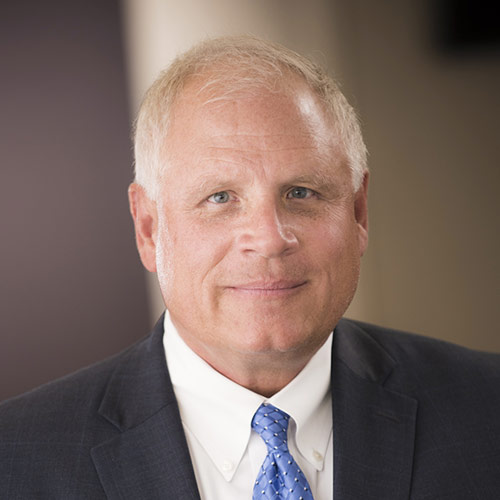 Don Shook joined API / Ft. Wayne Neurological Center in March of 2017 as the CEO of API. He brings more than 35 years of healthcare administration and practice management to API. He completed his Bachelor degree in business at Lawrence Technological University in 1978 and his MBA at Notre Dame in 1990. He has worked in a financial and administrative role for hospital employed physicians groups and privately held groups as well.